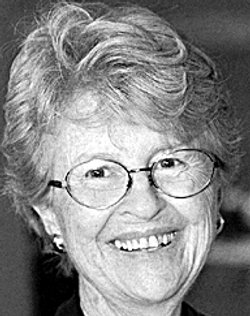 Our organization carries the legacy of Cay Galgon, a woman who has always been described as a champion for the pregnant women and those with learning disabilities. She was the wife of Dr. John P. Galgon to whom she was married for thirty-seven years. Cay was born in Everett, MA. She graduated from Regis College in 1956. Upon graduation, she taught at a mission parish in El Paso, Texas, and in Boston, MA. Subsequently, Cay became a recreation director for the Department of the Army in France, supporting American troops stationed in Europe. Cay’s legacy was her tenacious and active fight for the defenseless in our communities, her buoyant smile, and ready sense of humor. She loved God. She loved her husband and her family. She loved the world. Cay lived this love in small ways and large, in public and private, directly and through her efforts in the community, for all of her days. 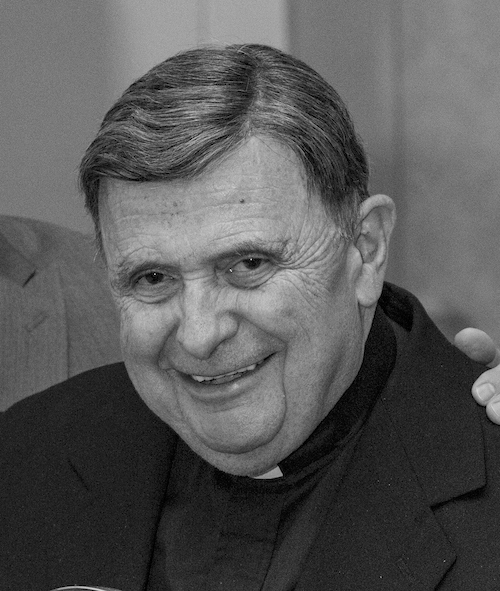 Shenandoah native John P. Murphy was ordained to the priesthood on March 7, 1964. Father Murphy was then assigned to Immaculate Conception Parish in Allentown, PA, where he served for sixteen years. In October of 1980, he became the pastor of St. Thomas More parish, where he remained until his retirement in 2021. On Palm Sunday, April 4, 1982, he was named Monsignor John P. Murphy and was officially invested as an Honorary Prelate of His Holiness. He remained at St. Thomas More for 42 years until his retirement in 2021.

After hearing about Cay’s vision for opening a shelter for pregnant young women in the Lehigh Valley, he began working closely with Cay and her husband, John. He began to rally people together by creating a campaign to help fund a facility, and in 2012 the Cay Galgon Life House opened in Bethlehem, PA. 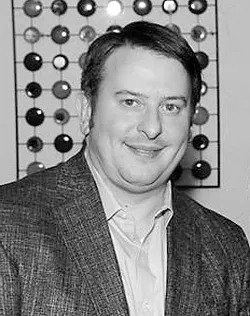 Learn more about Service Electric and the Walson Family here. 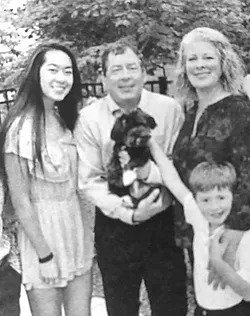 “We are very proud to have supported the Cay Galgon Life House for several years and look forward to continuing to do so in the future. Each of the moms and babies helped by the CGLH need us and we need them. As we try to teach our own kids, it’s not how you start life, it’s what you do with it and how you live it. God bless and thank you all for your support of such a deserving organization!”. 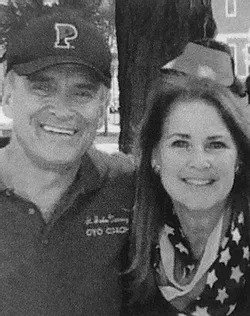 “We are so proud to support the outstanding work of the Cay Galgon Life House. Their myriad of services provides hope, education, and community to young women and their babies, paving the way for healthy, loving, and productive families in the future.” 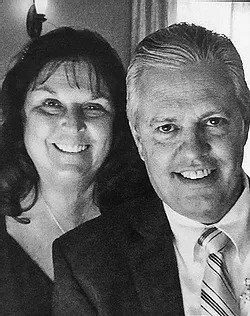 Terese and Mike Cudwadie were honored and humbled to receive the Guardian Angel Award in 2017. “The moms, babies, staff, and volunteers are such inspirations and have truly touched our lives. We offer a special thanks and recognition to the leaders of CGLH and thanks to the fellow Advisory Board Members for this honor. We wish continued success and support of the families with much love.” 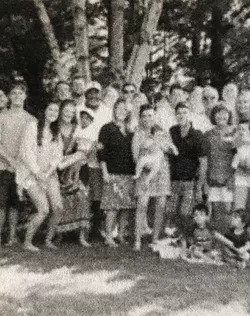 The Straccia, Lieberman, and Matt families take great pride in supporting and loving the most precious gifts of life – our newborn babies. They continue to pray for the Cay Galgon Life House’s success of our young mothers and their newborns – as well as the community outreach program – that serves so many families in need. “The CGLH is a lifeline that guides a mother to a life of increased knowledge, confidence, and stability that, in return, she provides to her children.” 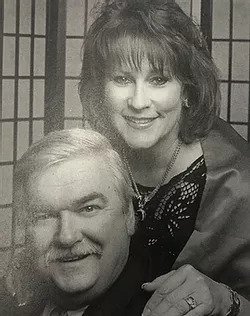 MJ Muller is a founding member of the Cay Galgon Life House. Cay was a friend and an inspiration to MJ and many others. The Muller family is proud to be a part of this amazing place of hope! Tom and MJ strongly support the educational and developmental programs offered at the shelter which enable young moms to “stand tall” and prepare for independent living with hope for a bright future. MJ also served as Director of Public Relations and Development for the Cay Galgon Life House. 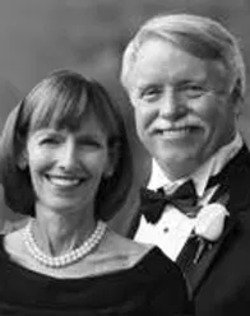 The Toppers have always been advocates for the unborn. Maureen said, “Cay Galgon Life House is important to the Topper family because the young mothers who live at CGLH always choose life. The wonderful staff of the Cay Galgon Life House protect the unborn and newly born babies but also help their mothers grow and develop into the best parents they can be. Joe and Maureen’s commitment to CGLH is unassuming and unwavering. It is one that exceeds any sole volunteer activity or donation.

As the oldest daughter of five siblings, Cay Galgon felt a birthright to step forward, take charge, and lead. She had conviction, boldness, and courage for causes that some considered unpopular. Cay certainly felt the sting of leading these battles, but it never slowed her down. She cherished her motherhood and tenderly loved her children. She wanted this love for all children and all mothers. Cay was practical. She did small things, every day – collect blankets, ask for money, share a story, bring food – that made a difference. The Cay Galgon Life House is her legacy.

Adopt a Family this holiday season!